“Our staff has the knowledge and expertise to handle any type of cargo, guaranteeing peace of mind to our Customers.   Our goal is to provide our airline and forwarder customers with effective air cargo solutions at the best possible price.”

Be the most customer focused and innovative cargo airline management company in the world’s key emerging markets.

Use our expertise and networks in key emerging markets to offer our clients new opportunities to expand their business in a cost-effective way. 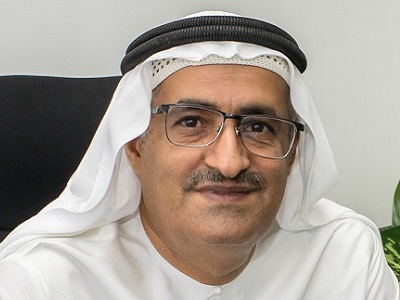 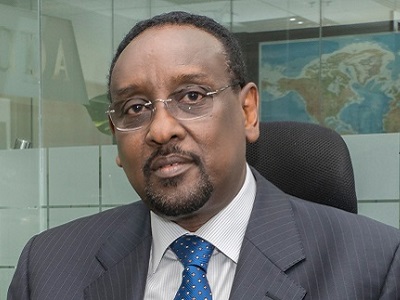 Mr. Osman Mohamed Farah, is a well-known figure in the sea-air and air freight industry. He is a Master Mariner of ocean-going vessels. He started his career in 1985 as a Ship Captain, which enabled him to explore and sail all over the world. In 1993, he joined CF Ahrenkiel Ship Management Co. in Cyprus as Operations Manager until 1997. He subsequently moved to Dubai and joined Swift Freight International as Manager for Sea-Air Operations where he gained recognition as the key person for all sea-air movement.

In 2004, Mr. Osman joined Air Cargo Trader LLC, in developing the Eastern African trade lane of the business. His expertise of the region and involvement has contributed to the successful growth of ACT’s business in Eastern Africa, particularly in Kenya. He is also active professionally in the expat business community of Somalian businessmen in the UAE.

Mr. Osman Mohamed Farah is a graduate from the College of Italy. 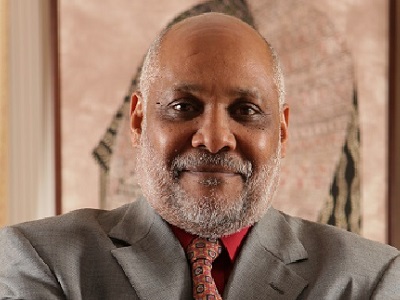 Mr. Baluch started as tally clerk at Gulf Agency Company in Dubai in 1973, rising to General Manager. In 1989, he founded Swift Freight International, which quickly gained a reputation as one of the top freight logistics providers in the region.

Mr. Baluch has served in several boards of national and international industry trade associations including The International Air Cargo Association (TIACA) and the International Federation of Freight Forwarders Associations (FIATA) where he also served as President. He also currently serves as Chairman of FIATA’s Logistics Academy.

Mr. Baluch became a Fellow in the Advanced Leadership Initiative (ALI) at Harvard University in 2011 and a Senior Fellow in 2012. He is currently engaged in projects in Africa concerning agriculture, as well as oil and gas, in conjunction with the Harvard Kennedy School (HKS) and Massachusetts Institute of Technology (MIT). He also works as an industry consultant, providing counsel and advice to supply chain organizations around the world.

Mr. Baluch is the recipient of two Lifetime Achievement awards: in 2006 presented by Air Cargo News UK, and in 2013 presented by STAT Trade Times

Mr. Baluch holds a master’s degree in business administration from the University of Hull (U.K.) and has completed numerous aviation, transport, and freight logistics programs. 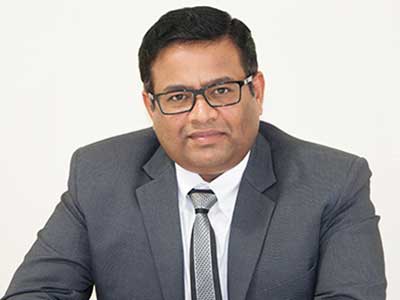 Mr. Rajesh Warrier is the Chief Operating Officer and along with the partners, he is responsible in spearheading the development, designing and implementing effective growth on business strategies, overseeing operations, establishing policies, procedures and promoting company vision.

Mr. Rajesh joined ACT in Aug 2004 and has taken up various challenging roles with steady and positive growth. He has over twenty three years of work experience, combined business and financial acumen in various domains.

Mr. Rajesh received his Bachelor’s degree from Bombay University in 1996. He further pursued and accomplished his MBA in UAE.

As the Chief Operating Officer, Mr. Rajesh manages relationships with partners and vendors, participate in expansion activities and corporate alliances, foster a success oriented accountable environment within the company and evaluate performance by analyzing data metrics.